11am on Wednesday 24th March- CANCELLED

A diverse and inclusive Early Careers Programme is an essential part of a holistic DE&I strategy because it allows you to tap into the diverse and skilled talent pool that is leaving education.

Being remote has not only forced us to reconsider how we attract and assess candidates but also how businesses can successfully train and onboard employees in their Early Careers. This training must be thorough in order to encourage people from all backgrounds to thrive and succeed at their new role.

We’re also noticing that now more than ever, Gen Z candidates are asking for more from their future employers. Gen Z have expectations on the following topics which we will be discussing in detail at the webinar:

This webinar will provide you with tools, processes and technologies that we use to help our clients including Octopus Energy and Ipsos MORI, to help them make the most of this talent pool and create a successful and inclusive Early Careers Programme. 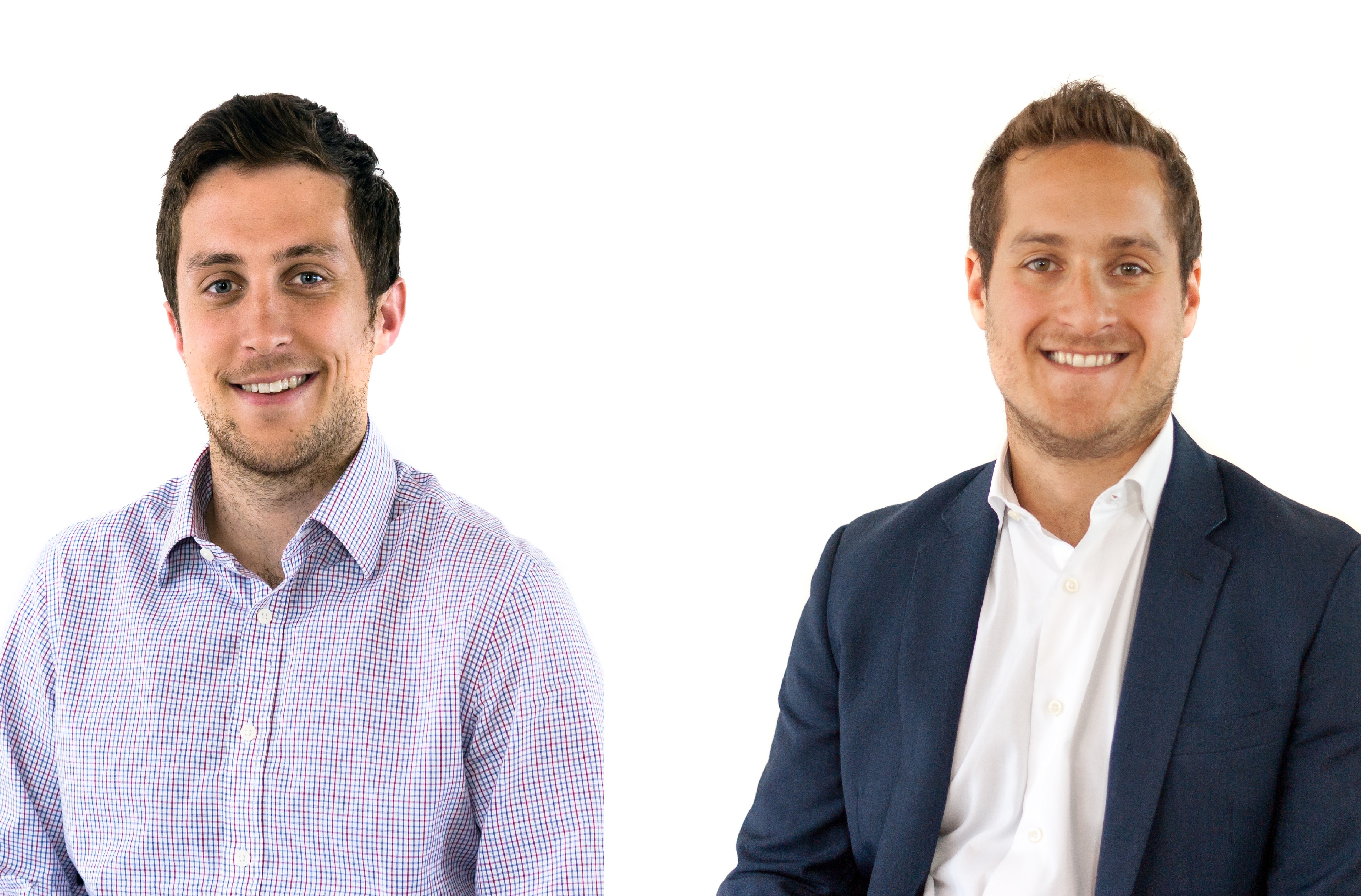 Rob and Felix have worked with dozens of companies over the years to use recruitment to help improve diversity and inclusion. Instant Impact are committed to eliminating bias in all of our talent partnerships and to setting a new industry standard when it comes to diversity.

Lara Montefiori is Chief Science Officer at Arctic Shores, a British Tech start-up leader in Game-Based Assessment. Lara’s training in Psychology began after having first graduated from Fine Arts, and it focused on biological and physiological aspects of Psychology, such as Neuroscience, Behavioural Genetics, and Evolutionary Psychology. She then moved toward Occupational Psychology at a later stage, and started researching hybrid assessment methods that leveraged both creativity and science. Lara joined Arctic Shores as Chief Scientific Officer from the onset of the company, developing the scientific rationale underlying the existing portfolio, and growing the evidence base that supports its validity. Lara has strong ties with several Universities around the world but especially with University College London, where most of her research takes place. She is a regular speaker at international conferences such as SIOP, EAWOP, ITC, eATP, and the BPS’ DOP conference.

Esther founded a social enterprise in 2015, with the focus of increasing the pipeline of Black, state-comprehensive educated students into Oxford, Cambridge and Russell Group institutions. She graduated from Oxford University in 2017, having studied an undergraduate degree in Theology and Religion. She then joined Goldman Sachs as an Equity Derivatives Investment Banker, before joining the 10,000 Black Interns team as Programme Director. Esther also sits on the board of Intermission Youth (Theatre).